The Round Table • March 17, 2016 • http://www.mhsroundtable.com/archives/article_sports-news/smith-awarded-athlete-of-the-month/

Smith awarded Athlete of the Month 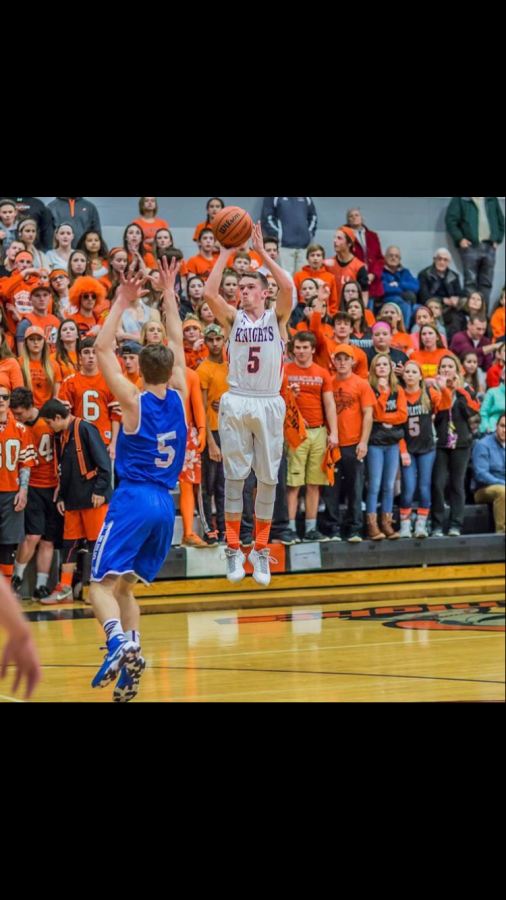 Middletown High School senior Clay Smith was recently awarded Athlete of the Month. Smith played on the soccer team in the fall and on the basketball team in the winter.

Smith was the captain on both of his teams and was a role model to all his teammates on and off the court/field.

“A member of the WHAG sports crew called me and congratulated me and then came to the school a few days later to interview me”, Smith said. “It was nice to get recognition for all the work I have put in throughout the years and to see it translate into success, especially in my senior year,” Smith added.