The Round Table • December 5, 2016 • http://www.mhsroundtable.com/featured/audrie-and-daisy/ 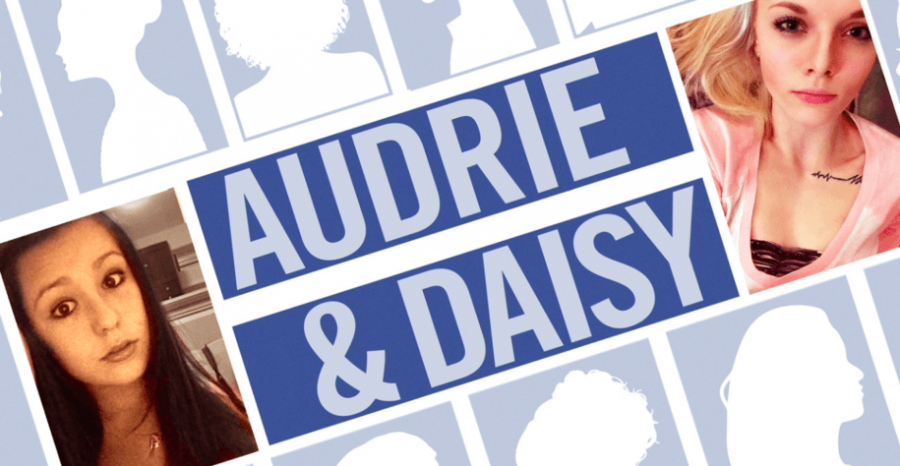 “Audrie & Daisy” is a documentary that not only captures the stories of these young ladies, but gives us a look at the overall issue of sexual assault.

The documentary starts off telling the story of Audrie, a teenage girl who was sexually assaulted by a group of boys at a party where she was under the influence. Her story ends short, though, as she committed suicide only a week after the assault.

The story, told primarily by her best friend and parents, is a touching one. It shows not only how her assault changed her, but what it morphed the community into. It talks about how her community came together after she passed away and sought justice for her and her family.

We then meet Delany, a now young adult looking to help other people with assaults like hers. She talks about how she was tormented in school and how going through the aftermath of the assault was worse than the assault itself. She makes it her mission to help other victims through situations similar to hers.

This then brings us to Daisy’s story, at first told through Delany, then through her family and herself. Daisy’s assault goes a lot deeper, though. She was tormented in school, and when she went to the police and the case was taken to court, charges were dropped. These events caused her story to go viral. People all over the country heard about the night she drank too much as a fourteen-year-old girl, and how a seventeen-year-old boy took advantage of that and then dropped her in her yard, causing her to almost freeze to death.

The case was reviewed, and the seventeen-year-old was put on a two-year probation sentence, but this is not where the story ends.

Delany starts a support group of all of the people she has met or talked to online about their assaults, and they and their parents come together to realize they are not alone. The documentary ends with the graduation of Daisy, as she had moved on and started her life over. They also show what would have been the graduation of Audrie, and they reward her family with an Honorary Student Award.

The closing scene is all of the girls at a press conference, speaking out about the things that they went through and urging people with stories like theirs to not feel alone, and to seek help before it’s too late.

This documentary brings light and relevance to sexual assault in a touching way. There are not only interviews with parents and sheriffs, but with the surviving victims themselves, and the offenders as well.

It was a revolutionary documentary, as it showed everybody’s point of view, and it showed the effect that it had on the town. The boys talk about the way they were targeted after they assaulted the girls, but do not beg for sympathy because of it.

On top of all of the ways this documentary brought light to these victims, their stories and their communities, it was also produced wonderfully.

All of the interviews tied together to tell the stories, and to keep confidentiality among the underage offenders, they digitally edited the boys in. They showed actual texts between these girls and their offenders and threats that were pulled from the internet.

On top of all of these wonderful things, the legal aspects were explained. As unfair as Daisy’s case was, the documentary showed why the court had ruled that way and why there had been so much struggle with it.

Overall, this documentary was an amazing way to bring light to a subject that people don’t always want to talk about, and explained these situations from everyone’s point of view, showing the short-term and long-term effects these assaults have.