The Round Table • December 4, 2017 • http://www.mhsroundtable.com/roundtable/entertainment/reactions-fixer-upper-cancelled-after-five-seasons/ 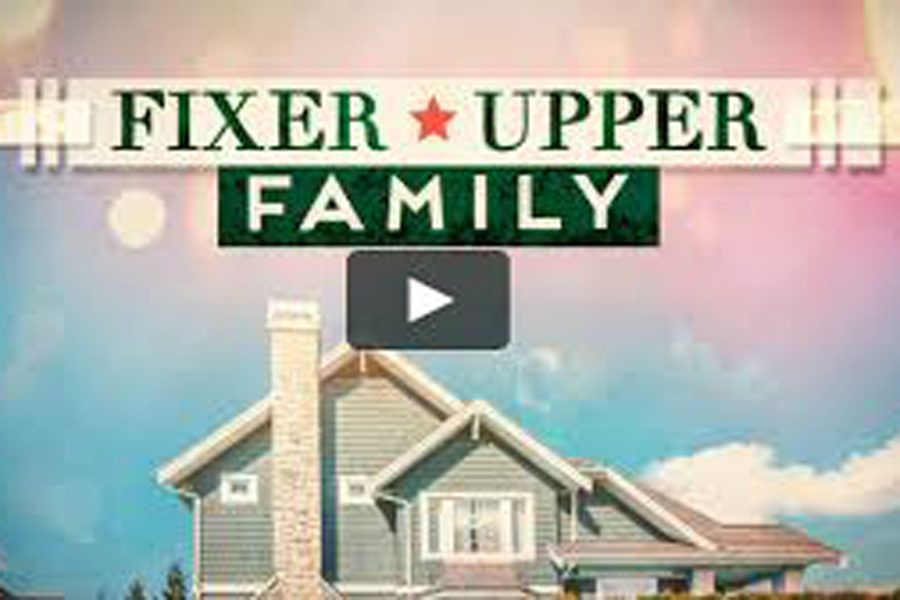 By Lauren Runnells, Round Table reporter

“Fixer Upper” is a television show filmed in Waco, Texas focusing on a married couple who buy and sell outdated houses and repair them to look new and trendy. After five season of HGTV’s “Fixer Upper”, Chip and Joanna Gaines chose to cancel.

As the show comes to an end, students share their feelings.

“I feel sad because I like watching that show and their houses, when they are finished, look really good,” says Kelly Shockley, Middletown High School freshman.

Students revealed what they enjoyed most about the show.

For many this cancelation will affect what they watch on television and their routine.