The Round Table • December 3, 2018 • http://www.mhsroundtable.com/roundtable/news/royalbaby/ 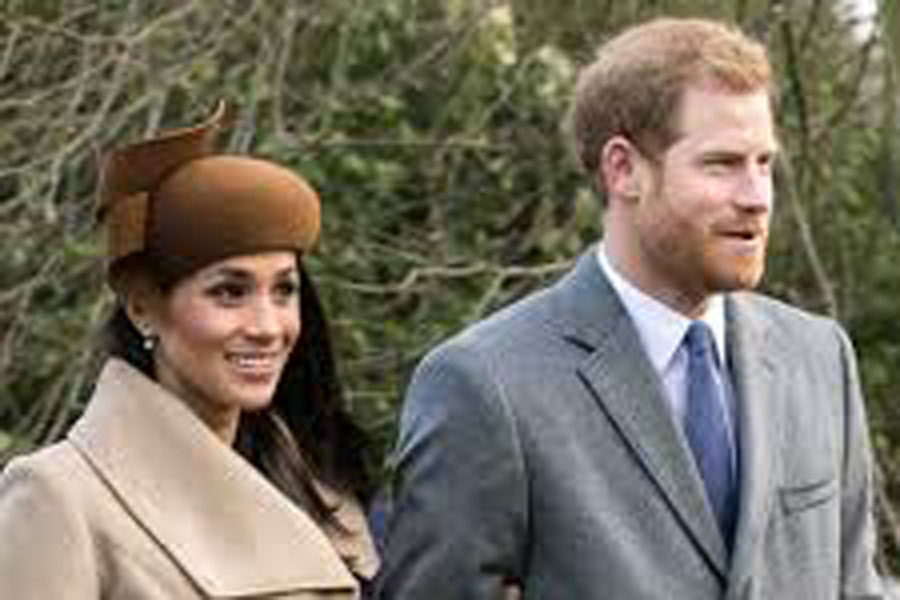 By Mallory Beck, Round Table reporter

Meghan Markle and Prince Harry announced they are expecting their first child on Oct. 15 at Princess Eugenie’s wedding on Oct. 12.

Middletown High School students and staff had mixed reactions about the pregnancy and the announcement.

James Zimmer, MHS work-based learning coordinator, has a similar opinion but mentions that the couple are not very young people as far as when other couples have children and that “if they want to have children, they need to have them now.”

Many MHS students and staff are not particularly involved with news of the royal family; however, Debra Leonard, MHS English teacher, has been following the royal family for a very long time.

MHS students and staff also have a variety of opinions on the royal family itself. Casey Rodgers, MHS math teacher, simply said, “I love it.” Rodgers added that she enjoys the history behind the family, as well.

On the opposing side, Rana Gulen, MHS senior, said, “I think they’re kind of irrelevant, and they get way too much credit. They make way too much money for what they’re doing, which is nothing.”

Scott Bean, MHS science teacher, agreed, saying, “I think it gives England something to talk about. But the reality is, they don’t do much.”

The pregnancy was announced at the wedding of Harry’s first cousin, Princess Eugenie. MHS students and staff had different thoughts on how the attention on Princess Eugenie might have switched to Meghan Markle and Prince Harry.

MHS world languages teacher Lisa Boyll said, “I think that Meghan Markle and Prince Harry are far more interesting to the public than Princess Eugenie because of being close to the throne.

Lennard also believes there was no harm in doing so. She said, “I watched the wedding. It was not announced at that point. Maybe not publicly, maybe there was some announcement made privately, but it came shortly thereafter. I think there’s been a lot of speculation as to how Eugenie reacted to that, but there was no evidence of that anyway, so I don’t think it had anything to do with it.”