The Round Table • April 30, 2018 • http://www.mhsroundtable.com/roundtable/opinion/a-quiet-place-silences-audiences/ 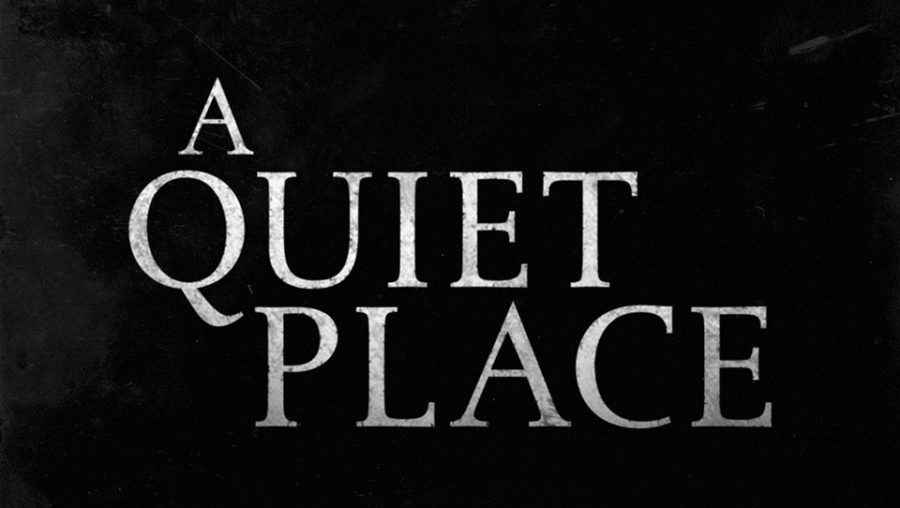 A family who must live in silence to survive might sound like a boring movie. However, it is anything but that. Actor and director John Krasinski opened his third feature film “A Quiet Place” on April 6 to high praise. With $50 million in the domestic box office, “A Quiet Place” has the largest opening weekend since the release of “Black Panther.”

The near silent film starring John Krasinski and real life wife Emily Blunt, who he feared to ask to star with him in the filming believing it would lead to “Awkward dinner conversation”, will scare audiences within the first five minutes of the film. Krasinski, who also directed and helped write the film, made a bold choice on having little dialogue and the choice payed off. The lack of spoken dialogue intensifies the film even more.

With the use of ASL, Krasinski insisted on having a deaf actress portray his daughter. Deaf actress, Millicent Simmonds, fulfills these responsibilities perfectly.

Due to the lack of speech the brilliant score by two time Academy Award nominee Marco Beltrami, composer for the 2013 film “Wolverine” and its sequel “Logan”, captivates audiences throughout the entire film. The subtle drums increase in volume quickly and raise the intensity of film and keeps audiences on the edge of their seats.

The dark color scheme allows for few bright colors to truly shine through. The use of flashlights adds an extra feel of mystery to every scene.

The brilliant cast of Krasinski, Blunt, Simmonds, and Noah Jupe captivate audiences with their relationship as a family living in complete silence. The characters develop so much in the short 90 minutes of the film and will leave audiences wanting more.

Krasinski dedicates this film to his family and wants viewers to think “What would you do for your family?”

The film, receiving a well-deserved 97% on the movie review site Rotten Tomatoes, will leave the audience in awe as they exit the theater wanting to return to the theater to see it time after time.