The Round Table • November 26, 2019 • http://www.mhsroundtable.com/the_latest/review-billie-eilishs-new-song-everything-i-wanted/ 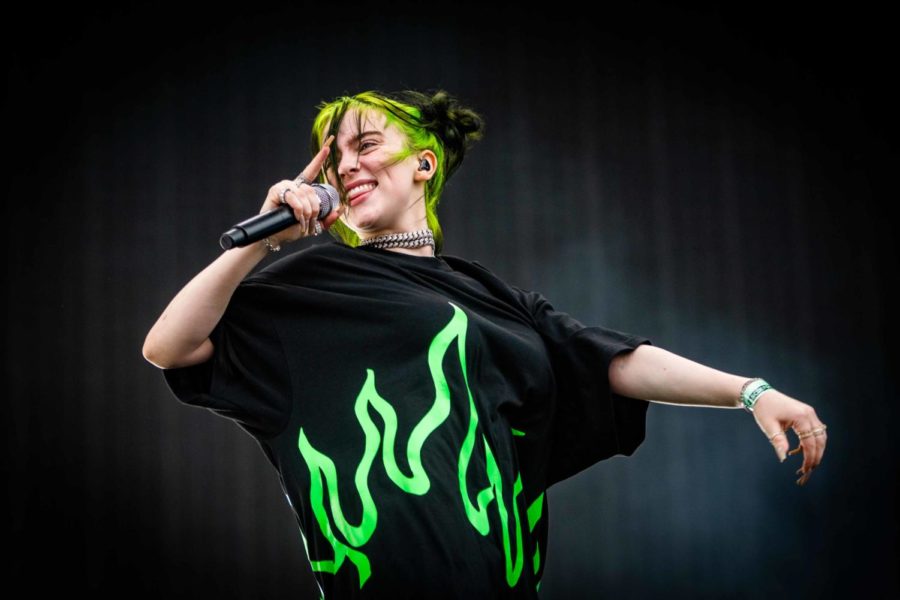 Recently Billie Eilish released a new hit single called “everything i wanted”. Billie talks about how every lyric has a different meaning and if she could explain it all she would. The way she would summarize the whole meaning of the song is that “it’s me talking about how sometimes everything you wanted…might not be exactly how you dreamed it because it is a dream.”

This song kind of reminds me of her first single “Ocean Eyes”. It’s more calming and not so intense like her other songs. To me the song is a little repetitive but that are what most songs are like with the chorus. To me I would listen to this song if I was feeling sad and the more I listen to it, the more I start to like it.

I think that this song is about dreaming that you finally got everything you wanted but you realized it was just a dream. It’s sad but almost comforting. The lyrics “As long as I’m here, no one can hurt you” makes you feel safe and protected. At some points I get confused on what the whole meaning is about because there are different lyrics that mean different things. You can also relate to this song because everyone wishes they had everything they wanted but they know it would never happen.

Billie has always been able to put out different kinds of music and nobody would expect any less of her. She has always had such a unique palette of music and you never know what to expect from her which I like from an artist. I only hope that this single is apart of a new album she will be putting out.

I would definitely listen to this song if you feel sad or just want to listen to some chill music. Billie Eilish makes such unique and beautiful music and this is just another beautiful song of hers.