The Round Table • January 16, 2020 • http://www.mhsroundtable.com/the_latest/review-is-daniel-caesars-new-album-case-study-01-the-best-rb-album-of-the-year/

Review: Is Daniel Caesar’s “Case Study 01” the best R&B album of the year? 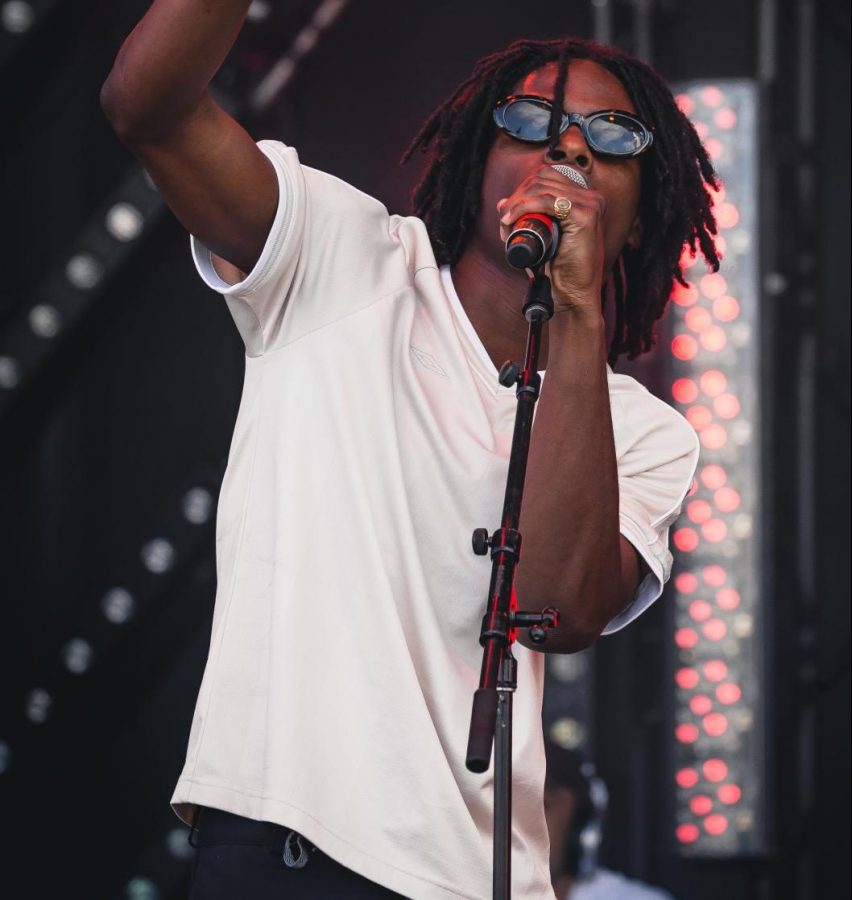 This album to me has more of a chill and calm vibe. Daniel Caesar has become more popular this year mostly because of this album. In the album there are a mix of songs that are R&B and then soul. The more R&B songs are LOVE AGAIN and CYANIDE,while more soul songs are SUPERPOSITION and ARE YOU OK? His voice gives me chills when he hits the high notes within these songs. Daniel made the album in all capital letters which I like, but I wish I knew why. A part of me wishes that each song had its own purpose and the whole album told a story but I am satisfied with the purpose being simply about existing.

Daniel has always been able to put love, pain, and life in such poetry. He always uses complicated metaphors to express what he feels. I truly think that this album is truly about existing. Existing is simply making memories and feeling things like love, pain and loss.