The Round Table • January 9, 2020 • http://www.mhsroundtable.com/the_latest/review-the-art-of-racing-in-the-rain/

Review: The Art of Racing in the Rain 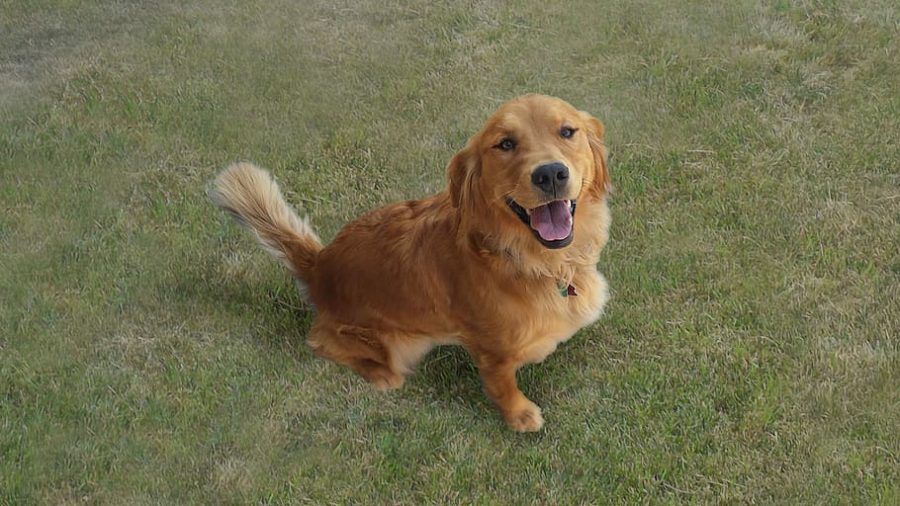 The heart warming movie “The Art of Racing in the Rain” is about a race car driver and his dog trying to achieve the dream he has always wanted. While a long the way he faces many struggles to achieve those dreams.

In the movie the golden retriever dog named Enzo narrates what he is thinking in the movie. The movie is mostly in the point of view of Enzo from his life as a puppy till when he is old. Denny’s dream was to become a famous race car driver and that was Enzo’s dreams as well. Enzo felt as if he was made to be Denny’s owner. Denny’s dream was hard to achieve because of his wife Eve having cancer and his daughter Zoe.

In the first few minutes of the movie the movie moved at a quick pace and I was only hoping that it wasn’t going to be like that for the entire movie. I was glad to see that the movie slowed down once Denny and Zoe found out Eve was sick.

I felt connected to the movie because I have two golden retrievers as well. During the entire movie tears could not stop coming out of my eyes because it made me think of my oldest dog. It is usually hard for me to watch dog movies because in the end the dog always passes away and it’s heartbreaking for me to watch, but I could not resist this movie. The characters were well developed and likeable. While the grandparents of Eve were not as likeable as they tried to get custody of Eve and Dennys daughter when Eve got sick.

Overall I loved this movie and would definitely recommend it. It makes you go through a range of emotions like sadness, happiness, and even anger. This movie might be even more sad if you have dogs yourself, since it will remind you of them. Watching a sad movie isn’t always a bad thing, I think it’s a good thing because it makes you feel something. Even if you just love dogs in general you will definitely enjoy this movie.