The Round Table • December 20, 2019 • http://www.mhsroundtable.com/the_latest/reviewbillie-eilishs-new-song-xanny/ 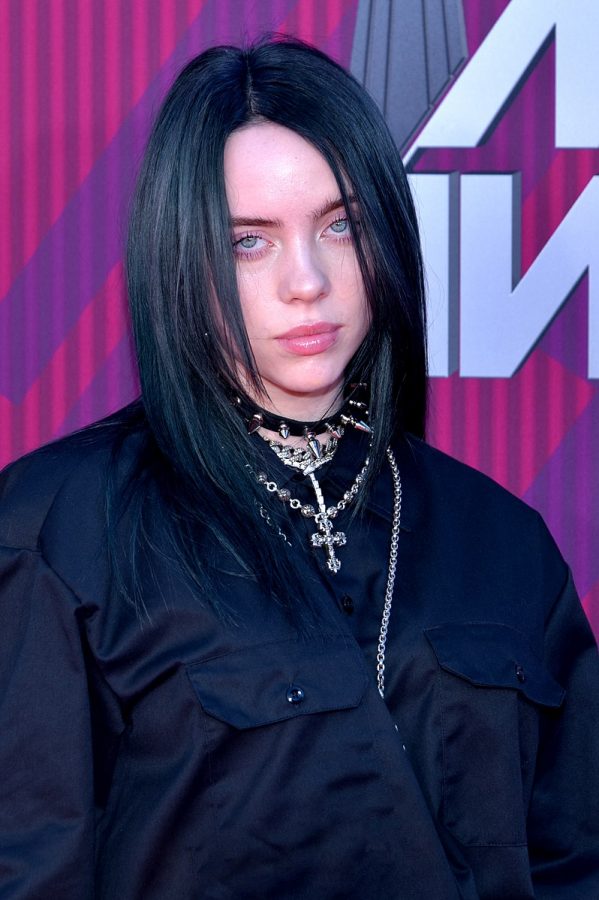 Recently Billie Eilish has come out with another new song called “xanny”. The message of this song Billie was trying to express was to be safe with drugs. She also gives a message to teens to not give into the peer pressure of drugs.

I think that the purpose of this song is important for teenagers and young adults. As teenagers you get peer pressured to do drugs which you shouldn’t give into it, and that is what Billie is trying to say. People take drugs to feel better about their lives and help with emotional pain but in reality that is the worst way to cope. Drugs help you escape your problems not fix them. Billie is one of the most popular singers in this generation and to help influence others by bringing the message across that teens shouldn’t give into peer pressure and to be safe, is a great thing.

This song sounds more like her other song “Ocean Eyes”. This song has a more calm tone to it but at certain parts it still brings out her edgy style. I would definitely listen to this song is you are a Billie Eilish fan, but if your not I would still give this a listen. This song has more meaning to it than you think.