The Round Table • May 24, 2013 • https://www.mhsroundtable.com/archives/archives_news/its-academic/ 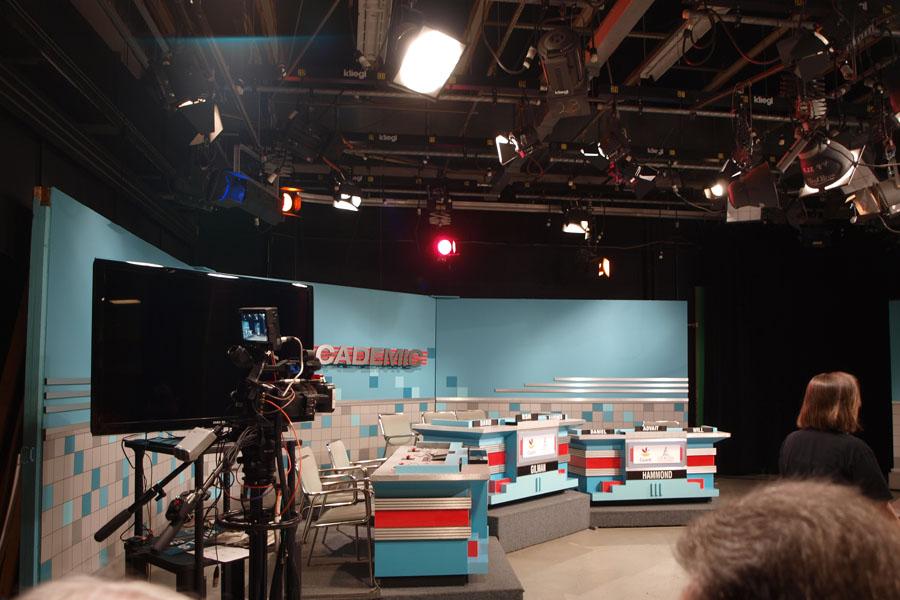 By Emily Cross, Round Table Reporter

This year marks the second year in a row that the team has won the county competition. The academic team usually stays after school once to twice a week, practicing topics like History, English, Math, and other subjects.

The three people that are chosen to go to the competitions are usually chosen by whoever scores the most points in the practices after school. “They all work really hard”.  “But the hardest part is pushing the buzzer fast enough” said Thomas.

After this year they are losing many seniors on the team, but Thomas hopes for the best for the oncoming years.