The Round Table • November 30, 2018 • https://www.mhsroundtable.com/archives/news_reactions/reaction-disney-remakes-and-new-aladdin-movie/ 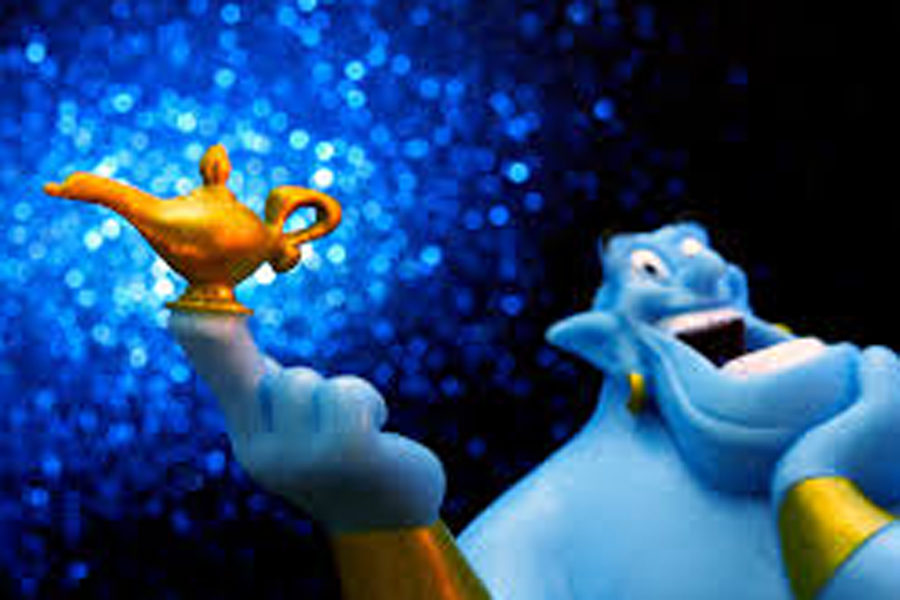 By Gabby Pieklo, Round table reporter

Walt Disney Studios is remaking original animated movies as live-action films. The latest film to be offered as a new version is “Aladdin,” which will be released May 24, 2019.

With the live-action Aladdin remake coming out, some Middletown High School students predicted how they think it’ll turn out.

Nancy Siguenza, an MHS senior said, “I think Aladdin will be cool. Since the first one turned out good, it’ll be cool.”

Some MHS students don’t know much about Disney remaking movies.

MHS freshman Amanda Burnett and MHS junior Mikey Tobery said this was the first they’d heard of the new remakes.

Cowperthwait said she heard about the Disney remakes “last year.”

Siguenza said she found out about the remakes “when ‘Beauty and the Beast’” was being filmed and advertised.

Other Disney remakes that have been made or are in the works include “Mulan,” “The Lion King” and “Cinderella.”

Burnett said that “probably all” Disney movies will eventually be remade.