The Round Table • November 18, 2019 • https://www.mhsroundtable.com/featured/middletown-high-school-students-react-to-colin-kaepernick-workout/ 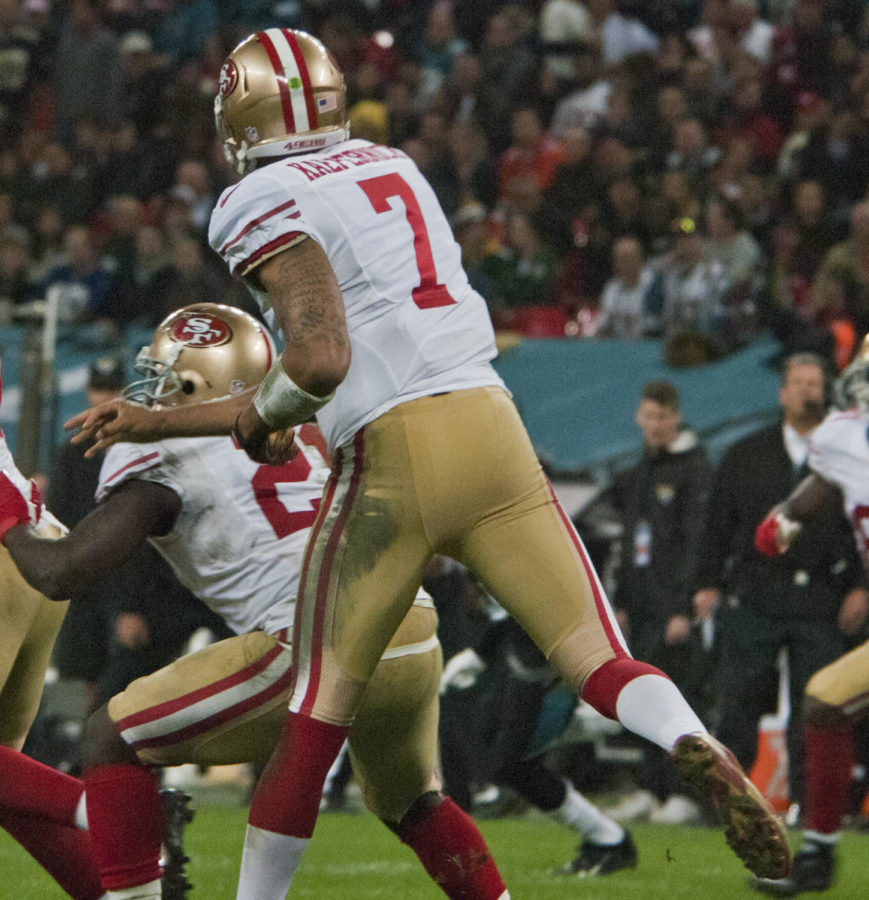 Colin Kaepernick played quarterback for the San Francisco 49ers for six seasons in the National Football League. After deciding to kneel during the playing of the National Anthem before games to protest police violence against African-Americans, fans became divided over his stance. Once the 49ers released Kaepernick, he was not signed by any other NFL teams. After a three-year absence, Kaepernick worked out for several teams. Middletown High School students reacted to the plans for the workout.