The Round Table • October 8, 2020 • https://www.mhsroundtable.com/roundtable/news/reaction-the-death-of-supreme-court-justice-ruth-bader-ginsburg/ 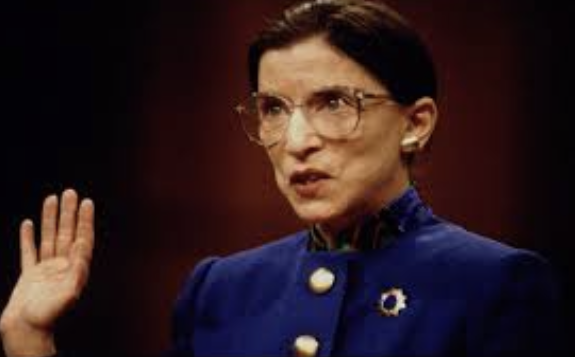 On September 18th, Supreme Court Justice, Ruth Bader Ginsburg, tragically passed away at home in Washington D.C. at the age of 87. She served on the Supreme Court for 27 years.

Middletown High School students shared their thoughts about Ginsburg and her legacy.

MHS senior  Mallory Beck said her fight against gender discrimination changed the world and hopes her “drive for change” will never be forgotten.

This was commonly said by other students.

MHS freshman Kathryn Hartinger said Ginsburg believed everyone should be treated by the law and showed it as one of the two women on the Supreme Court.

Other students noted that although they didn’t know her well, her legacy will live on for the future.

“I don’t know much about her, but from my perspective, she is a very brave woman,” said Katherine Stamper, MHS freshman. “I think now that people have a leader and role model, they will be brave enough to carry on her legacy and continue what she started.”