The Round Table • November 14, 2019 • https://www.mhsroundtable.com/roundtable/opinion/blog-royal-news-across-the-pond_royal-tours-are-worth-the-expense/

Blog: Royal news across the pond_Royal tours are worth the expense 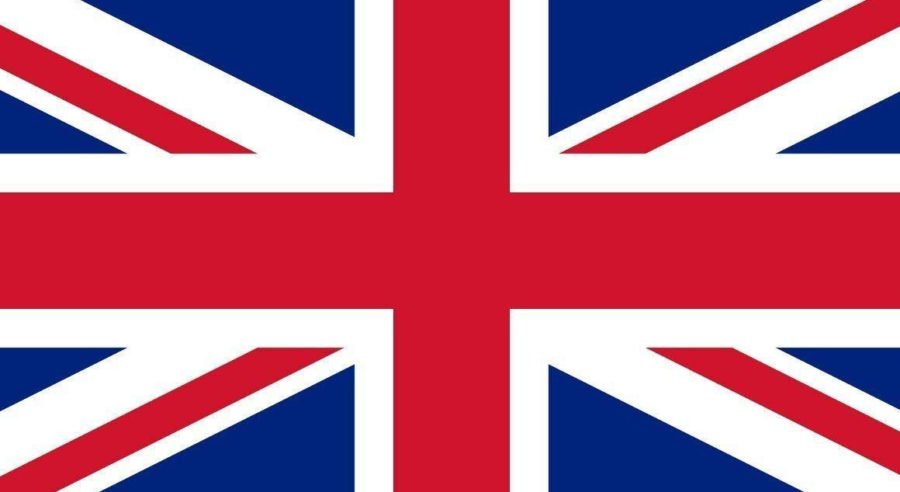 Royal tours still matter, even though they are often criticized by British taxpayers and some of the media.

During October, the Cambridges and Sussexes both took royal tours to Pakistan and southern Africa. Town and Country Magazine recently covered the time and effort that goes into the making of a royal tour.

Many argue that royal tours taken by the Britsih royal family are a waste of taxpayer dollars. Others say royal tours are necessary because they create monumental moments in the lives of the people and countries with which the royals come in contact.

According to the Town and Country article:

“The hope is that the host country has invited the royal party to visit, and the resulting publicity will showcase their country as a tourist destination and draw positive attention to causes and initiatives. This is why colorful, photogenic activities are favored, because the photos will most likely be used in news outlets all across the world, drawing in more eyes.

“Royal tours can take up to a year to plan and are either initiated by the United Kingdom or by an invitation from a host country. The itinerary is put together based on whatever matters of national importance the host government would like to draw attention to, while also incorporating some of the visiting royals’ interests.

“The United Kingdom government typically covers the cost of the international flights that the royal party and their team require in getting to and from the country they are visiting, but the host country covers the majority of costs.

“Once the itinerary is agreed upon, members of the royal party’s team, which include private secretaries, program and logistic coordinators and a hairdresser, all travel to the destination to exactly figure out how everything from travel time to dress codes and camera angles will work. A list of all the people the royal party will meet and matters of cultural requirements and etiquette are discussed. Venue plans are also drawn up to illustrate where everyone will stand, sit, enter and exit.

“Simultaneously, an advance team of Royal Protection Service officers, a special division of London’s Metropolitan Police Service, will visit to figure out all security matters and make sure they are on the same page as their local counterparts.

“Back in the U.K., the royals go through the itinerary with their team so they fully understand what is happening at each engagement and why. Wardrobe is important, adhering to dress codes mean that for some countries hemlines, sleeve-lengths, and necklines need to be considered. On a practical level, temperatures are key. How much walking is there, what is the terrain like?

“Women often pay respect to the country with a national flower or a symbol incorporated into their clothing. Symbolic colors are chosen and significant jewelry is decided upon.

“Last minute briefings are given on the plane, and the royals change out of their traveling clothes and into their outfits to avoid any wrinkles or spills. They will attend around four engagements a day lasting around a week with little to no down time.

In my opinion, I believe that royal tours are a good use of taxpayers’ money because they promote tourism and goodwill in the countries they visit and encourage relationships between the United Kingdom and members of the commonwealth. Additionally, the tours highlight the charitable organizations that the royal family support bringing attention from all corners of the globe

The costs may be high, but the relationships that are maintained are vital to the future of the United Kingdoms diplomacy.