The Round Table • January 3, 2020 • https://www.mhsroundtable.com/roundtable/opinion/round-table-discussion-peloton-controversy/ 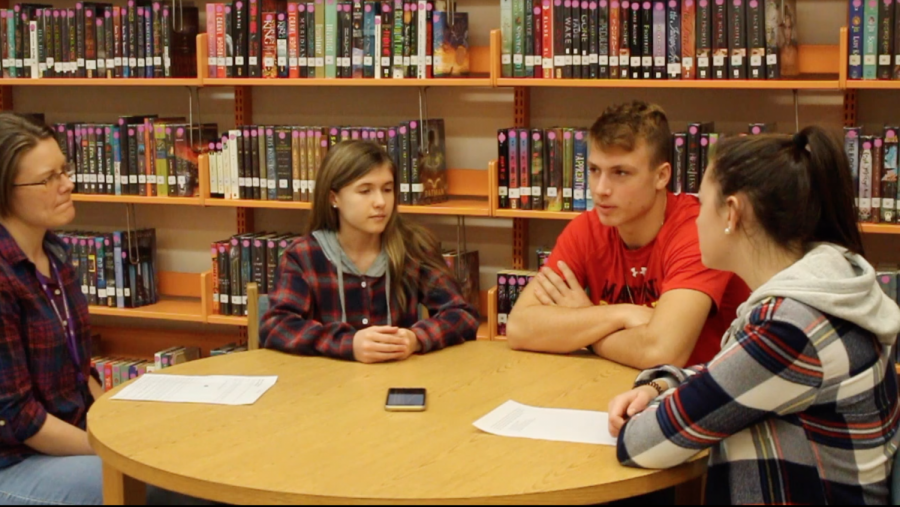 Peloton Biking company recently aired a commercial titled, “The Gift That Gives Back,” starring a man who gifts his wife an exercise bike for Christmas. This has sparked controversy, some arguing that the ad displays sexist and demeaning behavior, while some think it is simply a kind gesture. I am sitting down with MHS students and staff to discuss the controversy.