The Round Table • February 1, 2016 • https://www.mhsroundtable.com/the_latest/mhs-students-react-to-the-new-cafeteria-smoothies/ 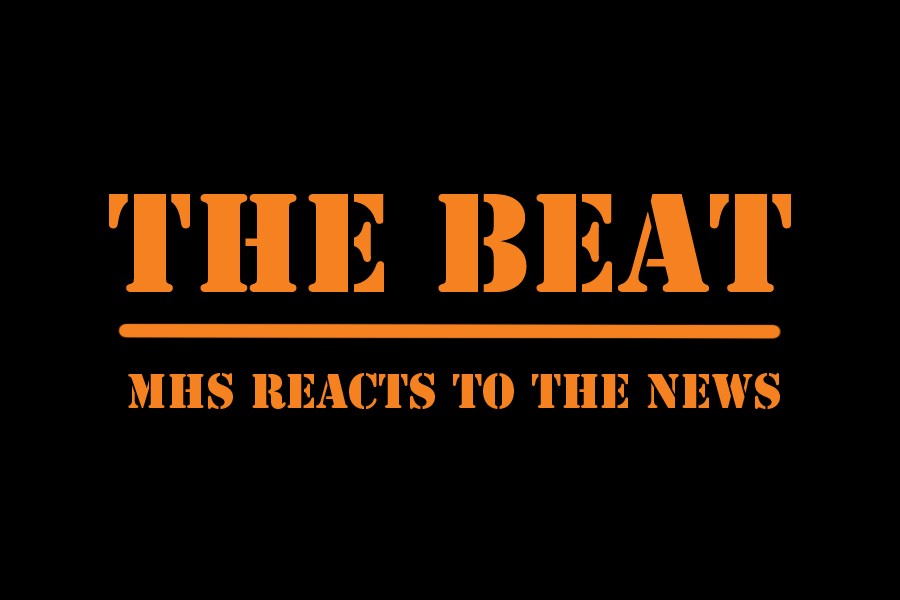 By Kim Fleming, Round Table Reporter

The Middletown High School cafeteria has recently started selling fruit smoothies to students during all lunch shifts.
Students have mixed feelings on the drinks, but they surely appreciate the school cafeteria’s attempt to bring healthier food to the school.
“We needed something better,” said Cailin Wilson, MHS junior.
MHS sophomores Zack Stitley and Renee Wilkinson both agree with Wilson on this, adding that the school’s health initiative is a step in the right direction.
“It’s healthier and they actually taste good,” said MHS sophomore Maggie Williamson.
However, smoothies do not appeal to everyone’s tastes; although, it is nearly impossible to satisfy all students.
“I feel like it’s a love hate relationship, a personal preference,” said Stitley.
MHS freshman Preston Lindstrom holds a slightly different perspective as to why the cafeteria has started selling smoothies.
“It kind of appeals to the eye. You’ve got a lot of people that go to Starbucks and it’s kind of like that sort of thing,” said Lindstrom.
Mallory Reed, MHS freshman, said that she thinks the smoothies were requested by someone.
Lindstrom also brought up the point that the school may just be trying to make money.
“It’s also a money maker with how expensive they are,” said Lindstrom.
The smoothies cost $3.50 for a reasonable cup.
Stitley said that he does like the smoothies, but feels “like they shouldn’t be as expensive.”
On the Friday before the cafeteria started selling smoothies, the workers handed out samples to try and entice students to buy a smoothie. The students’ reaction was fairly good and the cafeteria definitely got the response they were looking for.
“They actually taste good,” said Williamson.
Reed said that she would definitely buy a smoothie from the school cafeteria.
“I love smoothies,” added Reed.