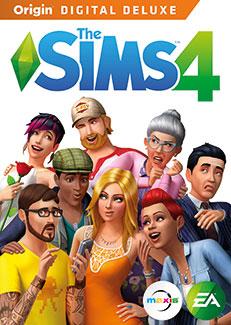 The Sims 4 was rushed out due to its early reveal, lacking some important new content, but Electronic Arts and Maxis, the developers of the game, have found a way to appease the fans. Although the life simulation video game was missing quite a bit of content in the base game, they are currently working on free updates to the game to add back what was going to be (and should’ve been) in the base game, such as pools, ghosts, and more careers.

The first major free update in October was the addition of ghosts. At first, when your Sim died, he or she would just become a tombstone. Now, the ghosts are back to haunt the living.

Ghosts can do all that they are expected to do in a Sims game: walk through walls, haunt objects and scare living Sims. They don’t have to roam around without your control. Similar to The Sims 3, you can gain control of your ghosts and even have the opportunity to bring them back to life.

Obviously to gain a ghost a Sim must die, but there are only nine options of death in the base game: drowning, electrocution, hunger, fire, rocket ship crash landing, old age, overexertion, cowplant, embarrassment, anger, and hysteria. In The Sims 4, however, the ghosts will have special interactions based on the way they died. For example, a Sim that died due to fire will set things on fire as a ghost.

Aside from the ghosts included in the October update, other updates include more features, like the long-awaited pools that were missing from the base game. Unfortunately, EA overlooked diving boards once again, and did not include them with pools.

With The Sims 4 advancements, players can now adjust pool size and shape like never before. They can adjust the height/depth of the pool just like you would with a regular wall.

Fans thought that EA would be cheap and sell all of these free updates as expansion packs; however, they were proven wrong and have gotten two updates so far, with one more to come. Coming up in December is “Put-Your-Sims-To-Work Month,” and the Sims team will be adding new careers. Two new career paths have been announced: Business and Athletic, and each one has 2 branches. The branches for the Athletic path will be “Bodybuilder” and “Professional,” and the branches for the Business path are “Management” and “Investigator.” These branches mean that Sims can choose a path, and then choose which profession they want within that path.

A few minor updates also came with all of these major updates. Many fans have requested more eye colors, and that is exactly what they got in the October update. Another addition is the availability of gnomes in the November update.

The career update is still to come, but fans are happy that these updates are free even though they thought they wouldn’t be. Some enthusiasts are still mad at the fact that these weren’t in the base game, but at least they are being added. The Sims team will continue to update the game, and fans can send in requests for what needs to be updated or added.

MHS students and staff share their predictions for the 2021 March Madness basketball tournament.... 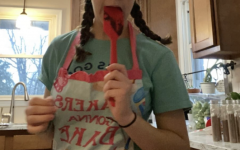 Podcast: In the Kitchen with Gabby, Episode 1_Chocolate Chip Cookies 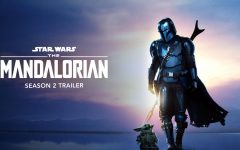 On December 26th, 2019, the second season of the show “You” was released on Netflix. Revolving around a psychotic yet somewhat relatable main char... 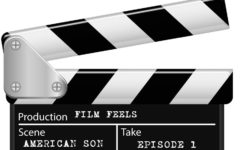 Opinion: Jordan Peele continues to prove himself as a movie director with his new movie “Us” 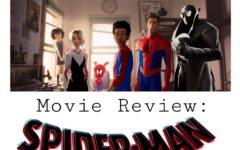 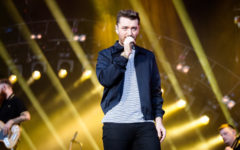